Jat is Not a Caste but a Race Name Which is in Every Religion. Be it Hindu, Muslim or Sikh.

JatSamaj.in Founded By Sandip Suhag On 16/06/2014. Jatsamaj.in Provides a Common Platform to People Who are Interested in The Exploration, Study and Preservation of the Jat History. Jat Samaj is the Premier Organization of Jat Community in World. It’s Aim is to Raise Awareness About the Social and Economic Problems faced by Jats.

Jat’s are a Group of Independent Tribes found in Northwest India and Pakistan who Maintain One of the Oldest Surviving Tribal Identities in the World and are Distinctively Identified by Mankinds Oldest Profession – Agriculture & Soldier. These Independent Tribes are called Clans (or Gotar’s) and Each of these Clans are Bonded Together by Either a Common Ancestor or a Common Founder.

“Jaat Look Silent From Outside,
But They Keep The Storm Inside” 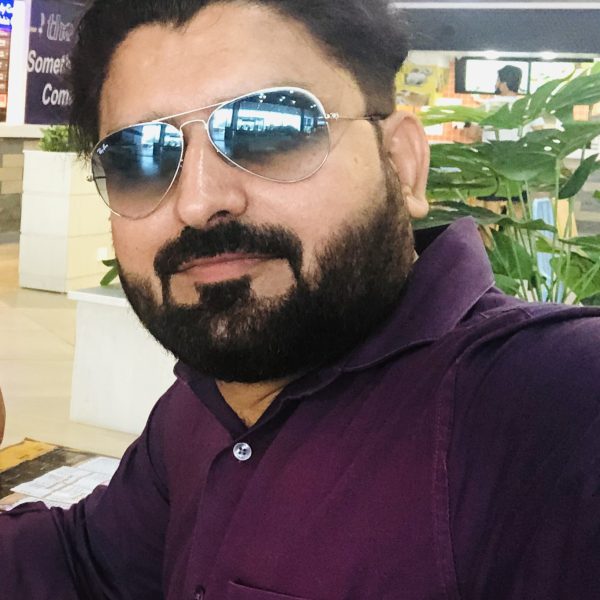 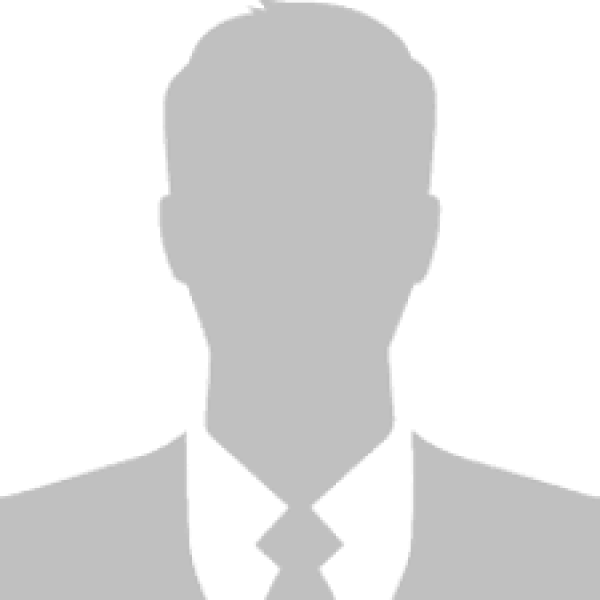